Welcome to the Lowcountry

“Charleston has a landscape that encourages intimacy and partisanship. I have heard it said that an inoculation to the sights and smells of the Carolina lowcountry is an almost irreversible antidote to the charms of other landscapes, other alien geographies. You can be moved profoundly by other vistas, by other oceans, by soaring mountain ranges, but you can never be seduced. You can even forsake the lowcountry, renounce it for other climates, but you can never completely escape the sensuous, semitropical pull of Charleston and her marshes.” - Pat Conroy, Lords of Discipline 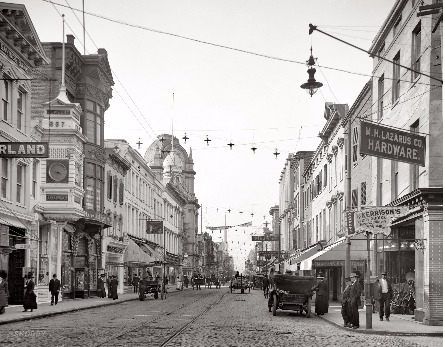 A History of Commerce and Culture

For more than 300 years, the South Carolina Lowcountry has been a center of cultural influence and commerce hub for the southeast region and United States as a whole. Founded in 1670, Charles Towne quickly leveraged its location to become an integral port for the American economy. By 1770, Charles Towne had become the fourth largest American port behind Boston, New York, and Philadelphia. The name was officially changed to Charleston in 1783 at the end of British occupation, and the southern city remained in the top 10 largest American cities through the 1840 census. Recognized by the church steeples that mark its downtown cityscape, "The Holy City" contains a rich collection of historical homes, museums, military forts, and plantations that provide a unique perspective on this historical city.

Including America’s first golf course and first theatre building, Charleston has an established foundation for recreation and entertainment that continues to be seen today. The city has developed a highly acclaimed culinary scene, recognized as the Most Exciting Up-and-Coming Restaurant City by Food & Wine magazine. Led by the Spoleto Festival and abundance of galleries downtown, the arts continue to flourish in the Lowcountry. Combining these cultural dynamics with 5 distinct beach towns, Charleston has been recognized as the #1 U.S. City by the Conde Nast Traveler Readers' Choice Awards (2014, 2013, 2012, 2011) and by the Travel + Leisure World's Best Awards (2015, 2014, 2013).

Over the last decade, the Charleston area has seen consistent growth through the recession and is projected to continue its rapid expansion. The unique blend of a high quality-of-life with diverse economic assets has created the anticipation of 25,000 new jobs in the region over the next 5 years. For decades, tourism and the port system have been staples for the Charleston economy. As infrastructure has continued to develop, the proximity to intermodal transportation and ability to reach global markets is generating growth for an already established manufacturing sector. With these foundational components in place, additional industries have evolved to present excellent growth opportunities for the future.

Stemming from the presence of Boeing and the ongoing development of the Charleston International Airport, the aerospace industry is continuing to attract investment and skilled workers to the area. The well-recognized tech economy is growing 26% faster than the national average - just as quickly as Silicon Valley. With over 200 tech companies now in Charleston, this is an industry that is expected to see continued growth in the future. Anchored by the Medical University of South Carolina, there is also a consistent strengthening of biomedical activity in the region.

It is a very exciting time to be in Charleston. Industries are accelerating and the population continues to rise. Opportunities for investment, development, and expansion into this market will continue to present themselves. Partnering with the right team that is familiar with the market and committed to your success will be essential for your next commercial real estate decision. 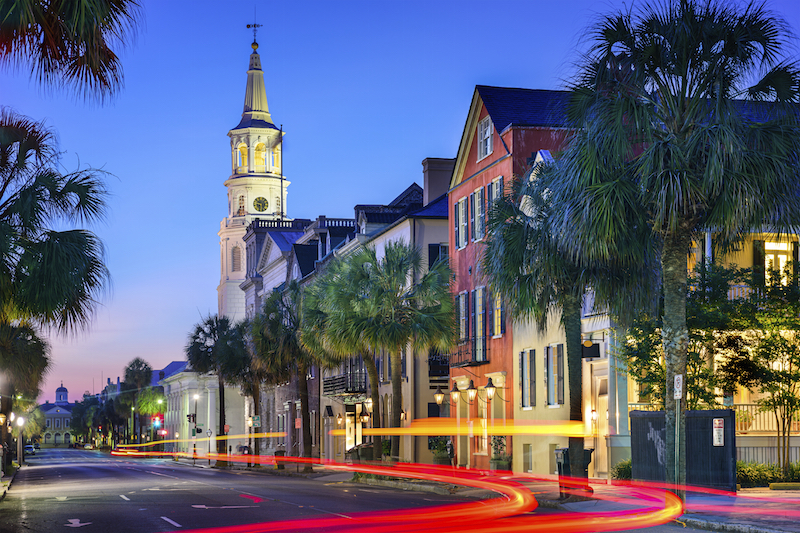